Leprosy (Hansen’s Disease): the WHO, Courage, and the Myth of ‘Elimination’ 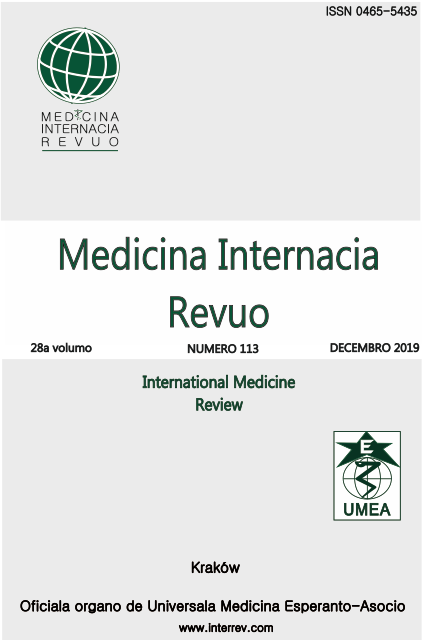 Despite a significant decrease in the prevalence of Leprosy since the introduction of Multi-Drug Therapy (MDT) in the 1980s, it remains a scourge. Unfortunately the World Health Organisation (WHO) has declared the disease ‘eliminated’, which is a significant misnomer. Leprosy is still a significant disease in certain countries, and new cases continue to emerge. Evidence also suggests that globally there has been a significant under-estimation of the problem. The designation of the disease as ‘eliminated’ by the WHO has caused considerable difficulties in continuing to prioritise the disease in terms of funding, focus and training. Courage is required in Public Health circles to challenge the ‘eliminated’ designation and respond appropriately to the issue. Vested interests will undoubtedly oppose a more realistic designation of the disease, such as ‘controlled’. It is an unfortunate reality that Public Health training seldom focuses on the issue of courage. Although ethics is often a standard element in medical and Public Health training, contemporary schooling in this topic often fails to address the topic of courage. Interestingly, courage features in more historical ethical schooling, as well as in the ethos of most of the world’s major religions.