Anxiolytic-like activity of PZ-1433, a novel arylsulfonamide derivative of aryloxy(propyl)piperidine, in rodents 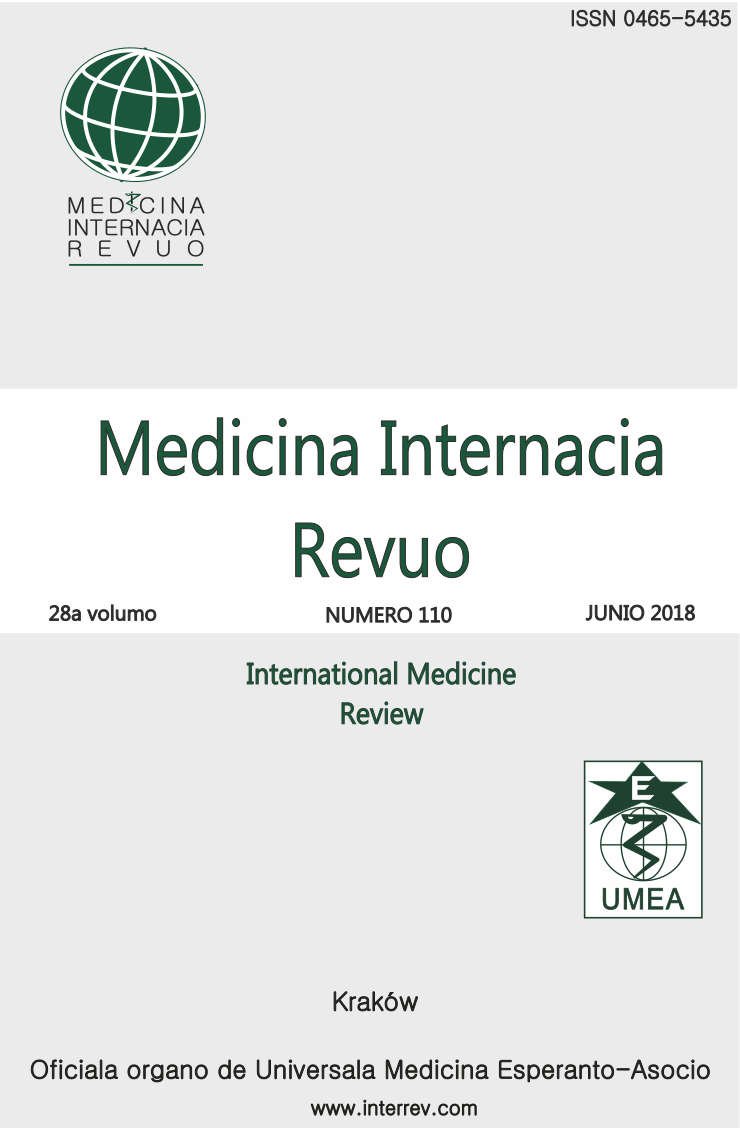 A novel arylsulfonamide derivative of aryloxy(propyl)piperidine PZ-1433, has been proved to possess a preclinical activity profile appropriate for the treatment of depression and memory impairments. In the present study its pharmacological activity toward anxiety symptoms as well as its anxiolytic properties have been examined in mouse and rat models. PZ-1433 significantly increased the number of punished crossings and decreased the number of buried marbles in two tests conducted in mice. Moreover, PZ-1433 evoked anxiolytic-like activity in “conditional” anxiety paradigm in rats, meaningly increasing the number of accepted shocks in the Vogel conflict drinking test. However, it did not produce a significant anxiolytic-like effect in “unconditional” anxiety model, i.e. the elevated plus-maze test. From these results, it is likely that direct antagonism toward serotonin 5-HT7 receptors may be involved in the anxiolytic action of PZ-1433. However, inhibition of serotonin transporter evoked by PZ-1433 and detected in vitro, might also contribute to this effect.